Complete the form to requested your tailored product demonstration.
Thank you. One of the team will be in touch shortly to arrange your demo.
Error occured submitting the form.
X 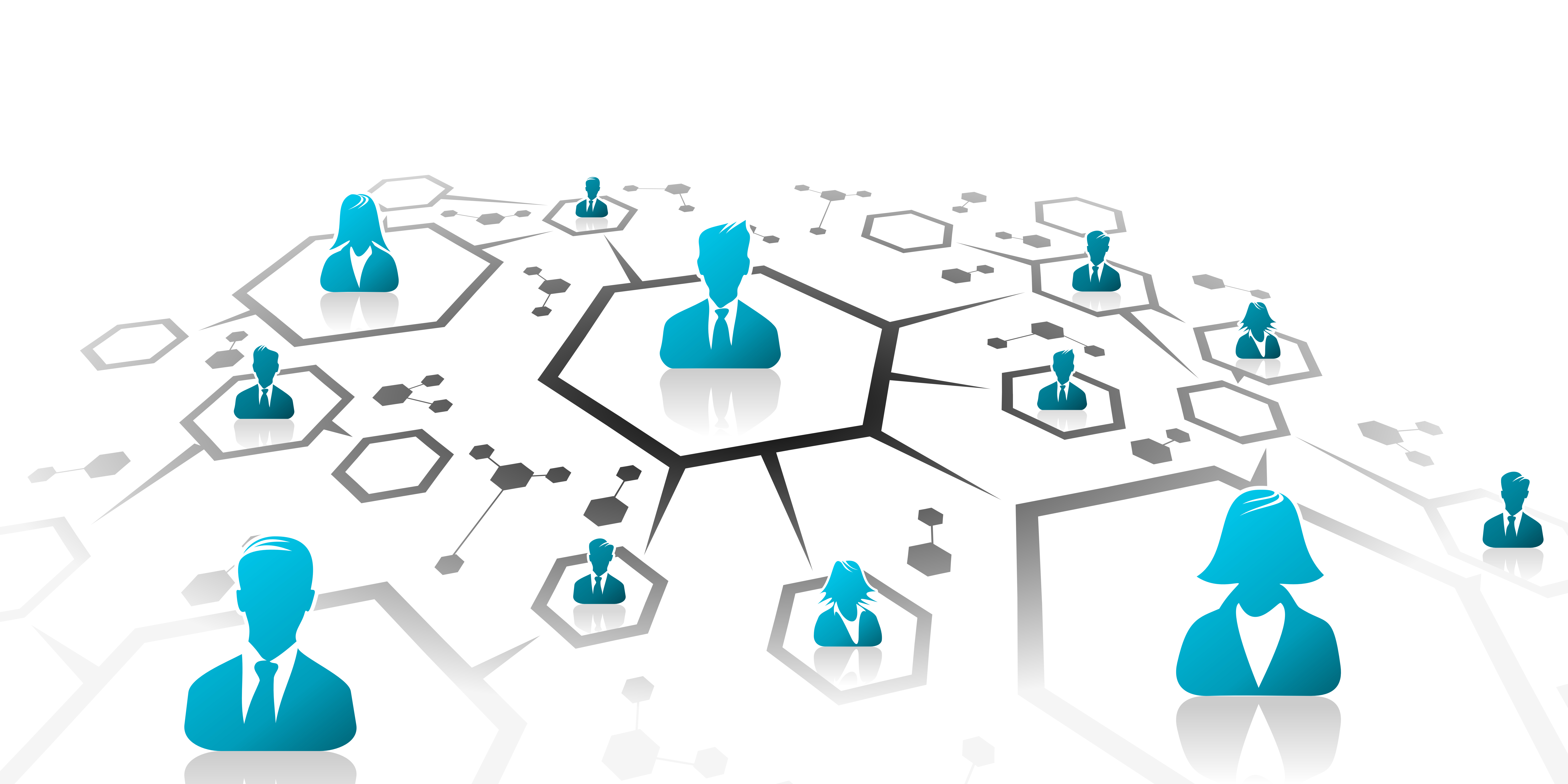 Typical key issues in practice include

Many organisations are buried under a mountain of structured and unstructured data and information. They often cannot see the wood for the trees and don’t know where to start their analysis in order to turn the data available into the information they need. In addition, they allow the use of multiple business intelligence tools at great expense to be used to develop hundreds if not thousands of reports for use again at great expense which frequently need to be changed, adapted and replaced as the organisation evolves.

Smart organisations apply the 80:20 rule and recognise that 80% of the information they need is often contained in just20% of the reports. They streamline and refocus the use of reporting by getting back to basics ensuring that strategic, tactical and operational reporting is aligned and supports each layer. They also streamline and rationalise the number and use of reporting tools as the more tools you have, the greater the support, change and remediation costs required to maintain and adapt them.

Following on from the point above organisations tend to have an abundance of operational reports and low volumes of strategic and tactical reports. The reporting balance should be looked at and there are often significant support savings to be gained by consolidating to a single reporting enterprise wide solution and reducing the volume of operational reports in favour of a higher proportion of strategic and tactical reports to drive consistency and alignment across organisational silos.

In practice, there tends to be an over-reliance on operational reports with each silo based team using its own set of reports to manage its activities effectively. The trouble with this approach is that because teams develop their reports in isolation from each other they end up duplicating effort by creating similar but subtly different reports. Smart organisations recognise that creating one report that provides several views of the information helps to drive a consistent way of looking and using the information.

A common problem in practice is that time is spent arguing over and trying to reconcile reports between teams as they are not sure which report is right when differences occur. In practice the differences often relate to timing differences when the report was run or that different data fields have been used in calculations resulting in differences that then need to be reconciled and explained. After many years of working with finance operations it never ceases to amaze me how much time, effort and money is wasted unnecessarily on reporting and reconciling.

Little or No End to End Process Transparency Reporting

Organisations need to take a step back and look at the bigger picture when considering their reporting strategy. Ideally they should be seeking the least number of reports possible to manage their entire operation through. They should seek true end to end transparent reporting solutions that allow management to understand the full end to end process lifecycles that constrain an organisations ability to grow. As an example few organisations concentrate on the full prospect to cash lifecycle. Focus on reducing negotiation times, quote turnaround, proposal response, pricing and discounting, order processing, fulfilment, invoicing and getting cash into the business faster is required.

Traditionally, a whole myriad of reports are required to identify problems and demonstrate progress within each silo or team in the supply chain. In the future one single report that shows the full lifecycle time with drill-down capability to the individual team performance will help to raise the importance of the overall end to end lifecycle measure and get teams to understand that is not just about their specific individual performance but how their performance positively contributes to the other team’s performances.

Silo Based Performance Measurement is rife

To further illustrate the point above many organisations, focus on silo based team progress and team performance measurements. This exacerbates the volume of reports issue articulated above. The senior management team needs to break the cultural mind-set of thinking that reporting at a detailed level in an uncoordinated and silo based way is the best way to run and manage a business.

In practice they couldn’t be further from the truth, smart organisation rebalance their reporting portfolio, they redefine and simplify their reporting strategy and then simplify and rationalise the reports used in order to align and integrate reporting into a coordinated approach across the breadth of the organisation with significant efficiency, effectiveness and economy gains as a result.

Benchmark against the competition 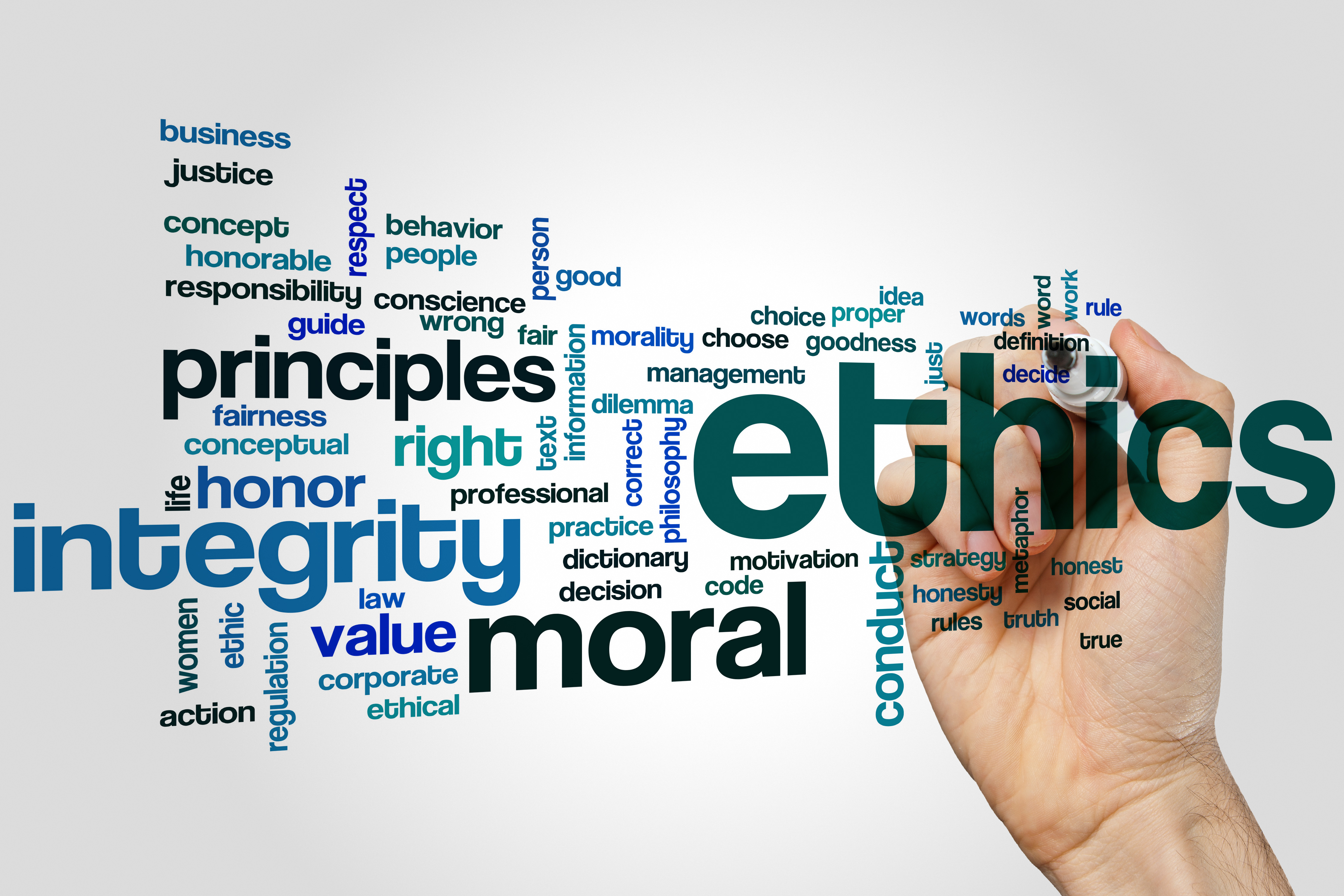 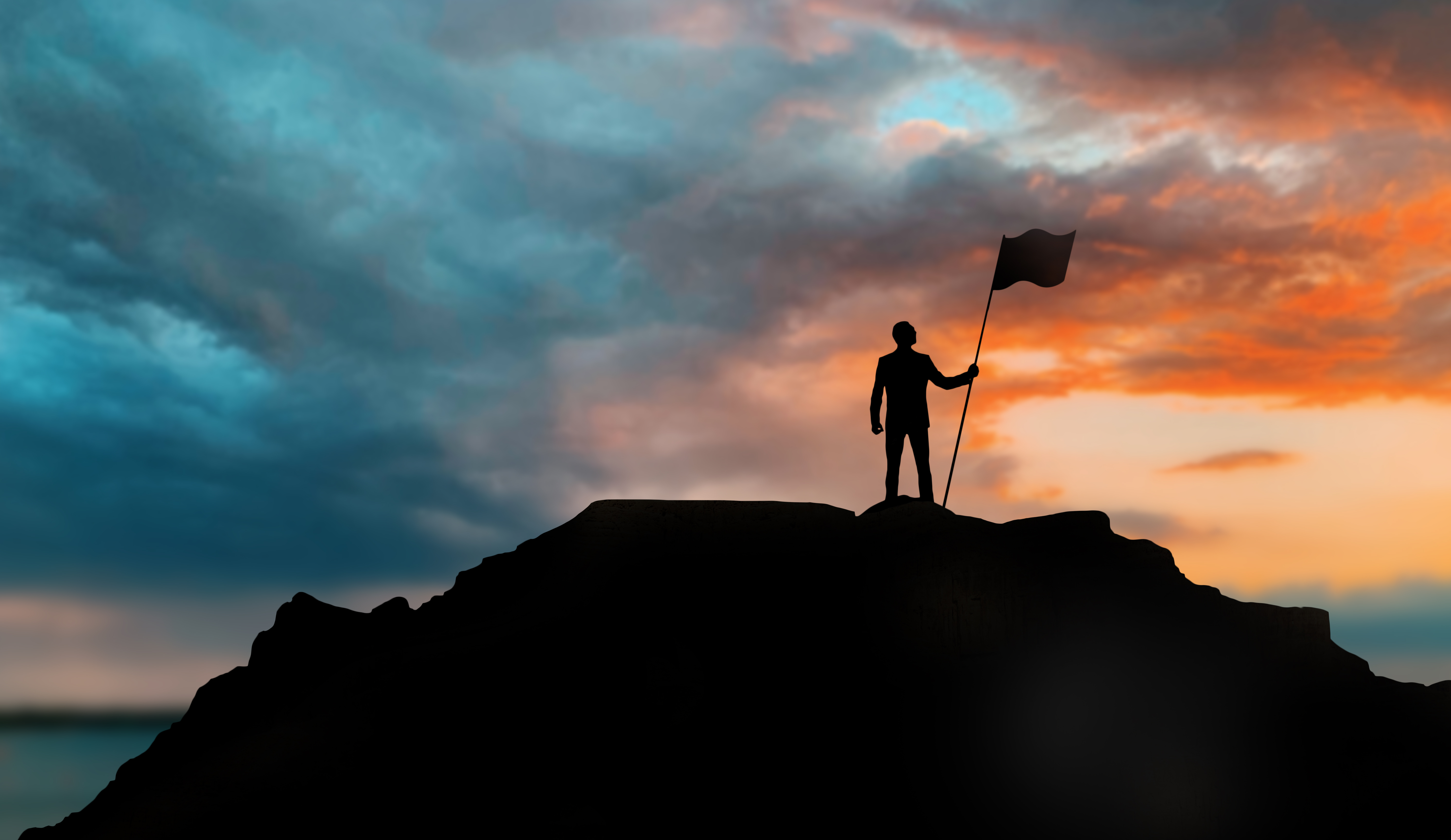 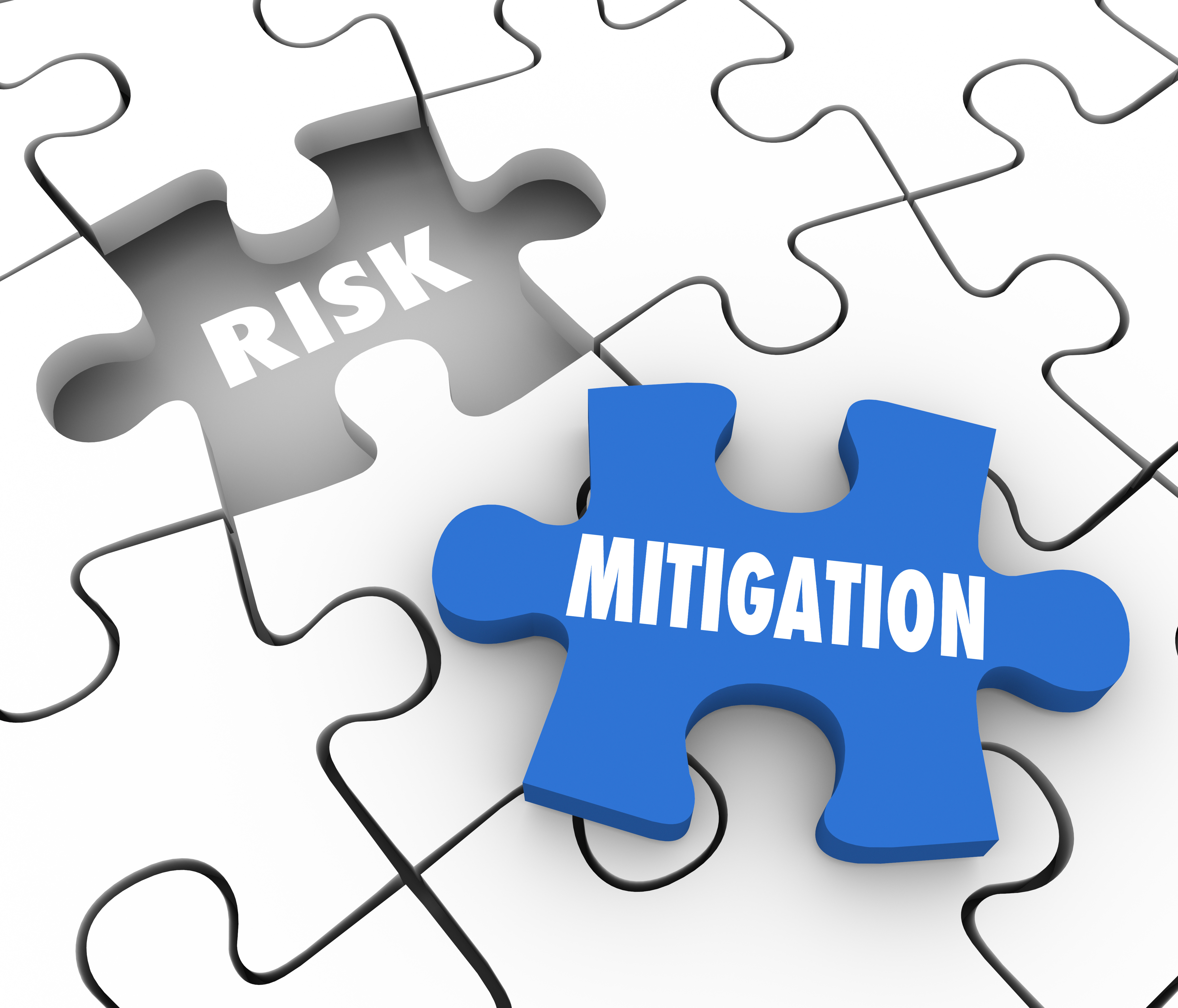 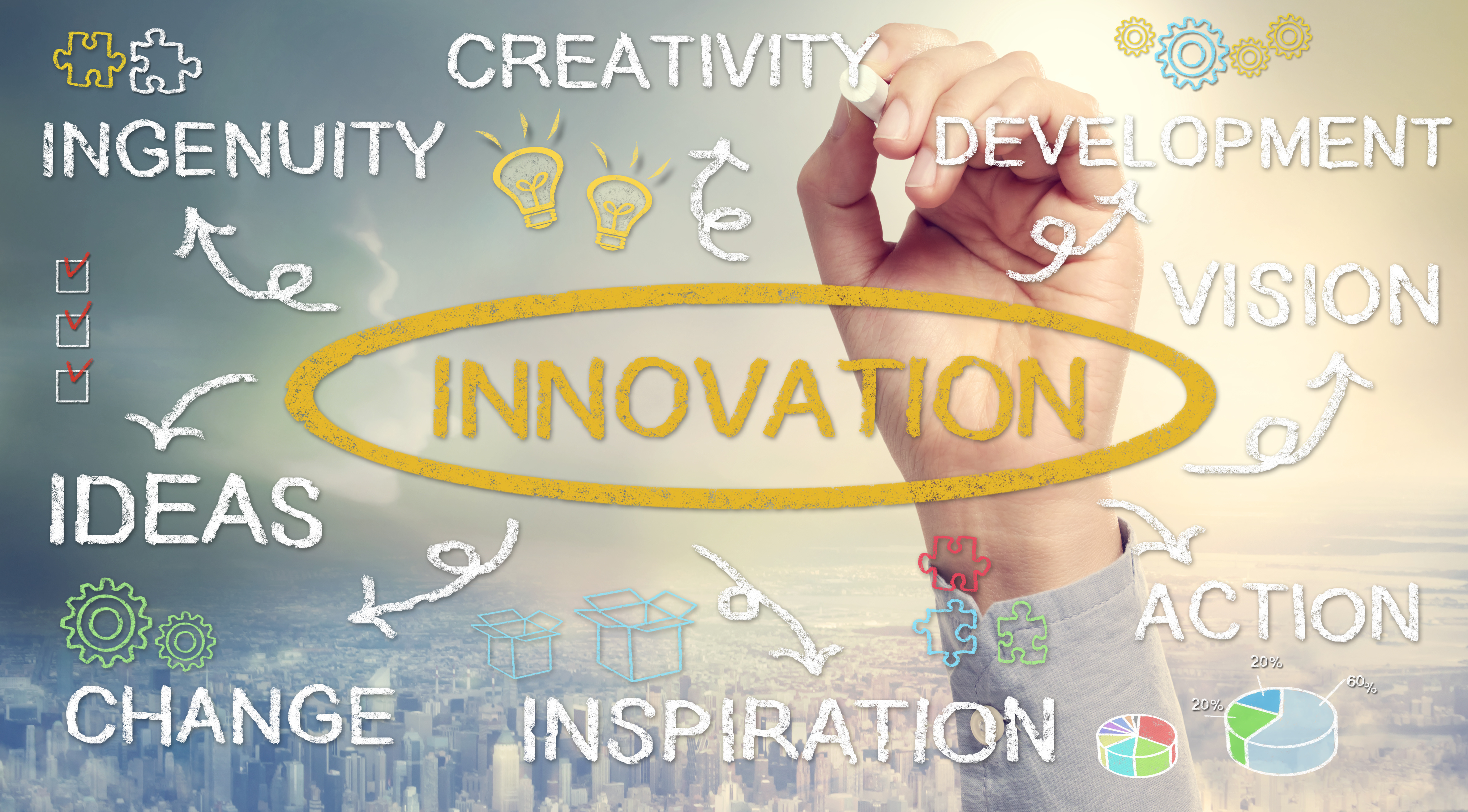 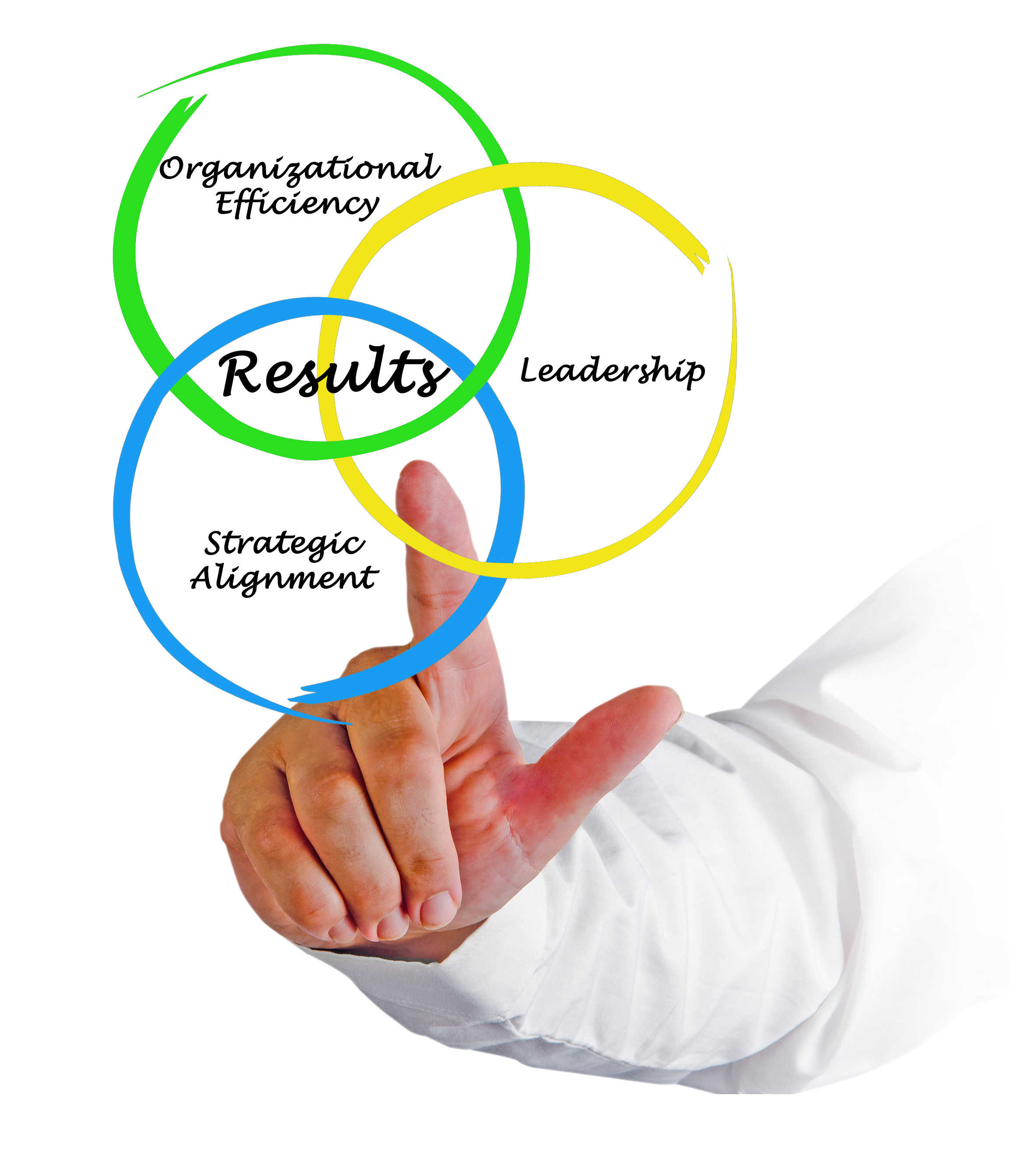